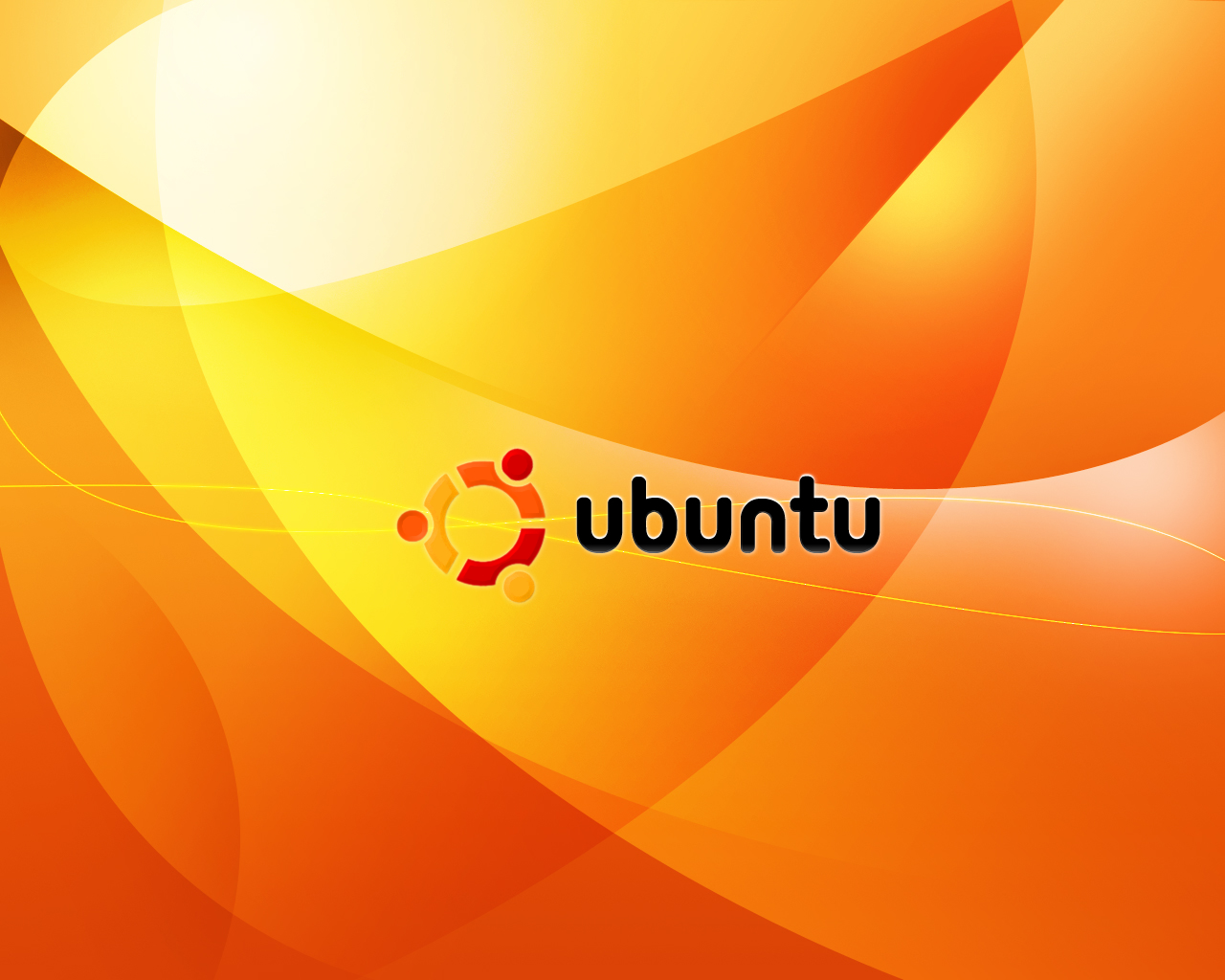 This is a rant, and my first on Ubuntu, so unless you want to blow off some pressure, this won’t be your favorite post ;). Whilst the title is a quote copied from one of my favorite shows – The Big Bang Theory – the intro is going to be my quote!

So for a few years now, I have enjoyed Ubuntu immensely, the ease with which it is installed and managed, the fact that it is free and gives you the choice of financially rewarding them if you like what they did with it (which I did on numerous occasions at their shop, but I also try and support them by promoting the system to anyone who will listen).

So, the more I read into one of their newer system – Ubuntu One – I figured I should give it a go and continue to support them. But kicking it off didn’t seem all that easy, getting the free 2GB account to sync my rather small Documents folder proved to be a slight nightmare. I then added a couple of mp3 to see whether their apparently awesome new iPhone App would recognize and seamlessly play it, but to no avail.

Still faithful and thankful for all Ubuntu had done for me, I decided to go ahead anyway, and purchased a subscription for 40GB so I could upload my entire music collection I had at hand.

I have posted to askubuntu.com where a nice guy has tried hard to help me, and I have posted a second message unanswered, plus I submitted an official support request as a paying customer.

(Note that on a bad connection day, I should still be able to upload 1GB per 4 hours, which would mean 6 per day, 7 days for the whole library. On a bad day. And my download is 4GB per hour!)

Oops, an error ocurred:Traceback (most recent call last):Failure: dbus.exceptions.DBusException: org.freedesktop.DBus.Error.NoReply: Did not receive a reply. Possible causes include: the remote application did not send a reply, the message bus security policy blocked the reply, the reply timeout expired, or the network connection was broken.

I am spending so much time on this these days! And this is really not what I had expected!! Spideroak seemed good enough and cheaper, so I subscribed to it about 8 months ago. I thought I’d just drop the 100GB subscription for Ubuntu as “Ubuntu works out the box”. Yes, right. Good choice.

But just to make sure this is not just about ranting and blowing off steam, there is also something to learn:

Come on Ubuntu! I don’t want to give up on you! I want to continue to throw money your way, but if it gets to the point where I must pay and get poor quality and service, I might as well just switch back to Windows or worse… 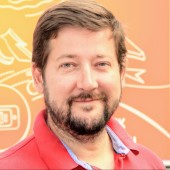 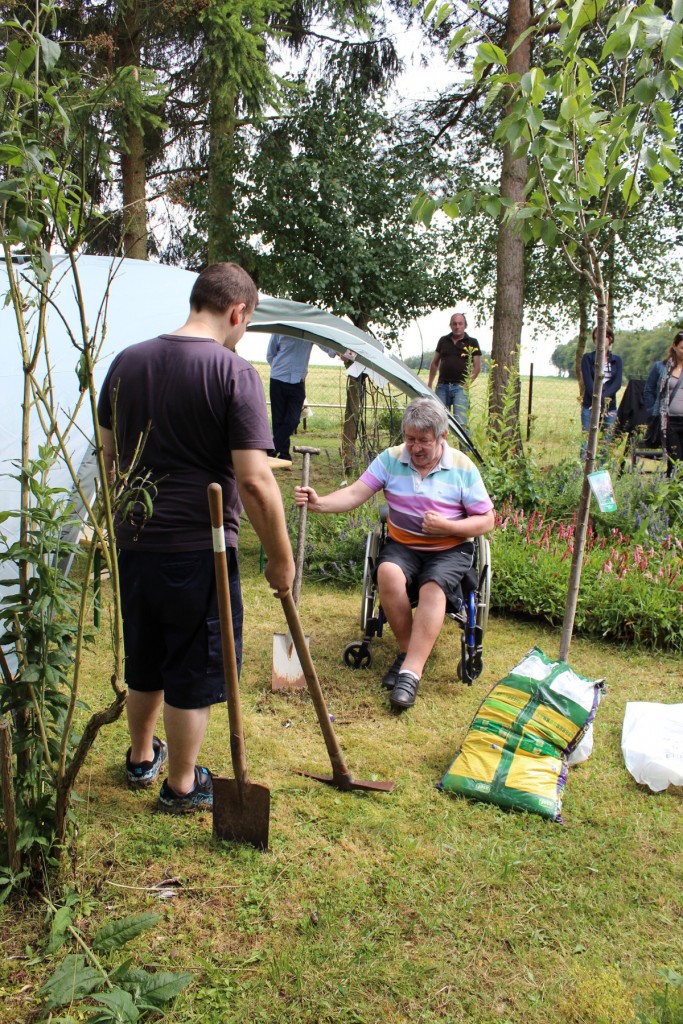 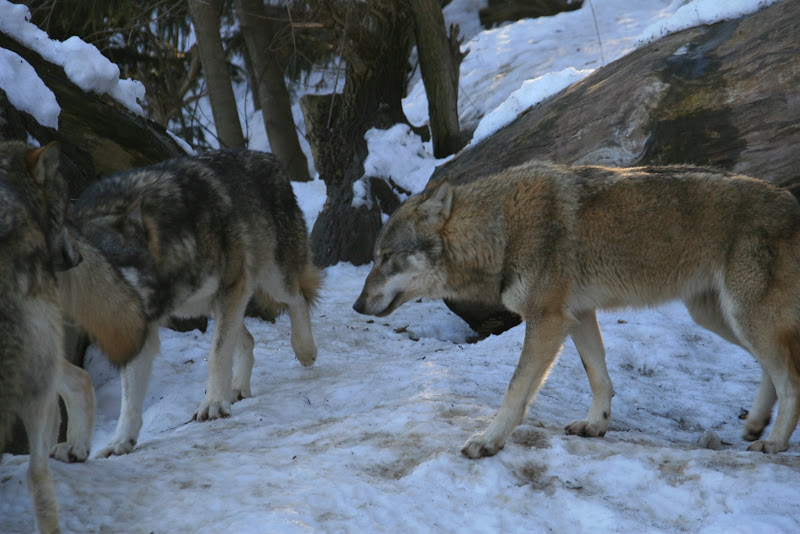